Fight between two parties of Nepali Congress in Udayapur Constituency 2

Under the 14th General Convention of the Nepali Congress, elections have been held in three of the state level (four state constituencies) in Udayapur. In Constituency 2 (ka), the counting of votes has been postponed after four ballot papers were torn during a scuffle between the two parties.

Saroj Kumar Basnet has been elected in 1 (ka) and Krishna Thapa in 2 (kha). He is a leader of the party led by President and Prime Minister Sher Bahadur Deuba. Arjun Dahal has won in 1 (ka). He is on the side of Koirala-Poudel. 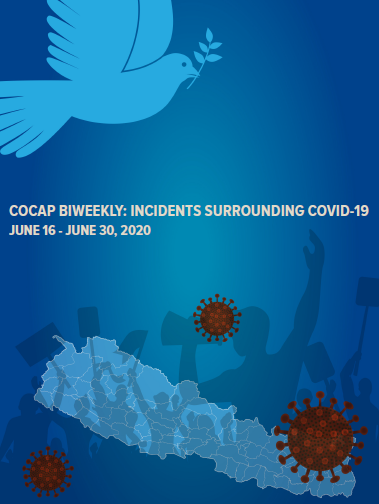