Cadres of CPN-UML staged demonstration in Janakpurdham of Dhanusha on November 26 accusing that alleged irregularity in vote counting process had resulted in the defeat of its candidate from Dhanusha constituency number 2 Umashankar Argariya.

Speaking on the corner assembly, the candidate Umashankar Argariya said that the ballot box for Provincial Assembly elections had around 400 valid ballot papers of House of Representatives elections, which were deemed invalid during couting without sufficient reason.

He added, 'I was ahead with 5 votes. But within half an hour, the election officer completed vote counting of 16 wards. There was a big conspiracy against me. I will fight against it both legally and on the road." He also blamed the Chief Election Officer for denying to give information about votes casted in different polling centers.

The office of Chief Election Officer, announced the result on November 25, declaring the candidate of Nepali Congress Ram Krishna Yadav as victorious with 20,112 votes where as Argariya got 19,955 votes. 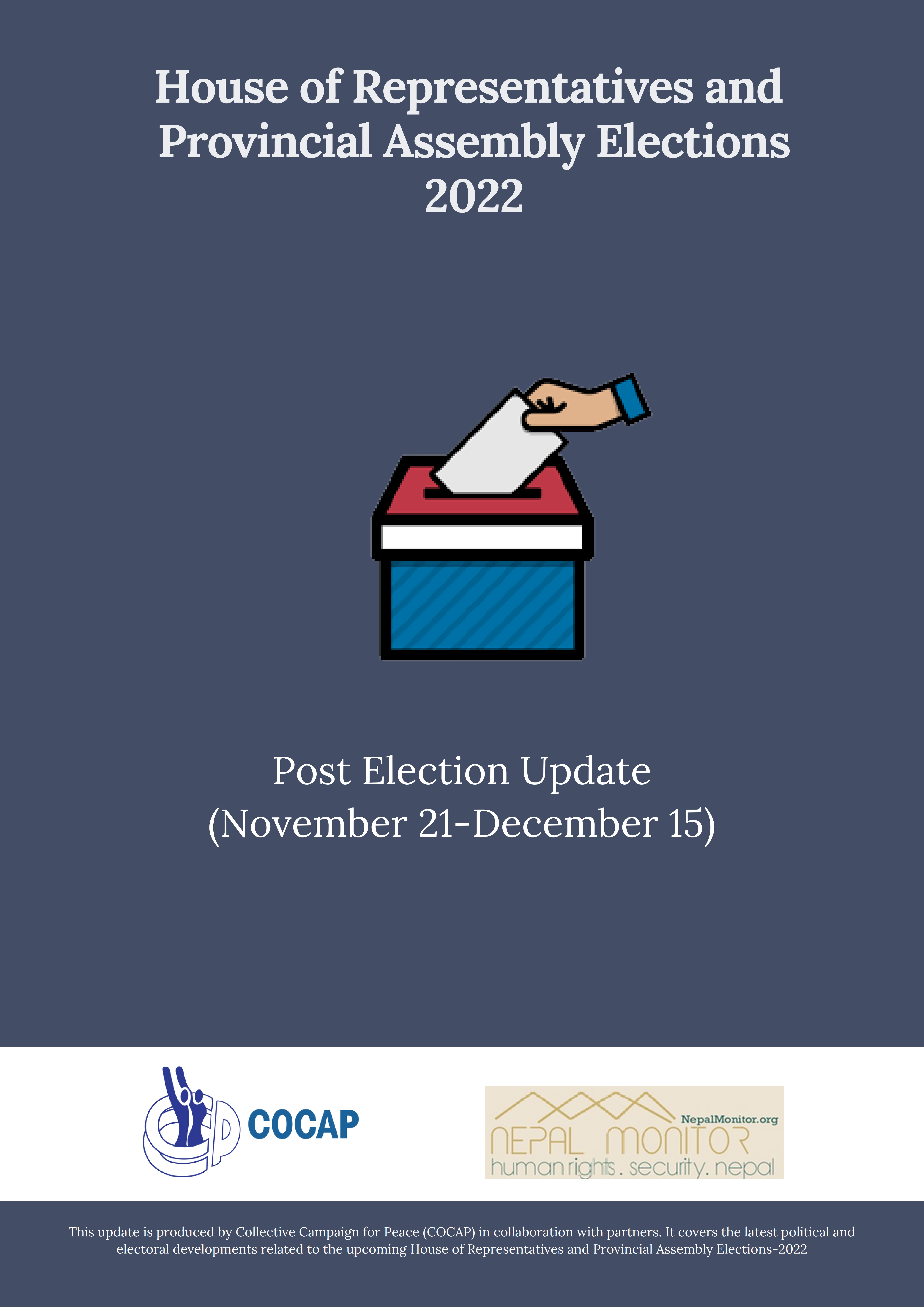 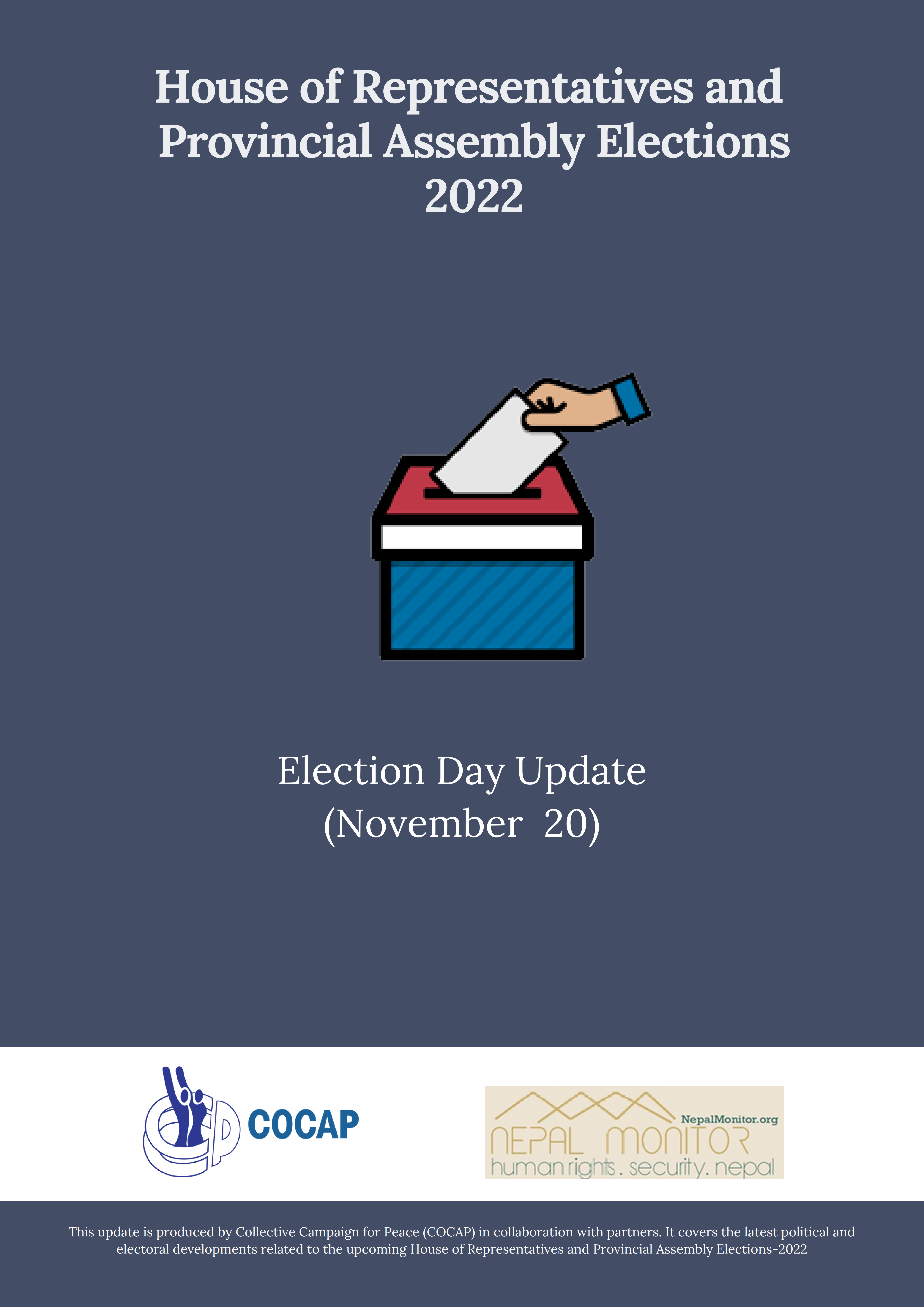 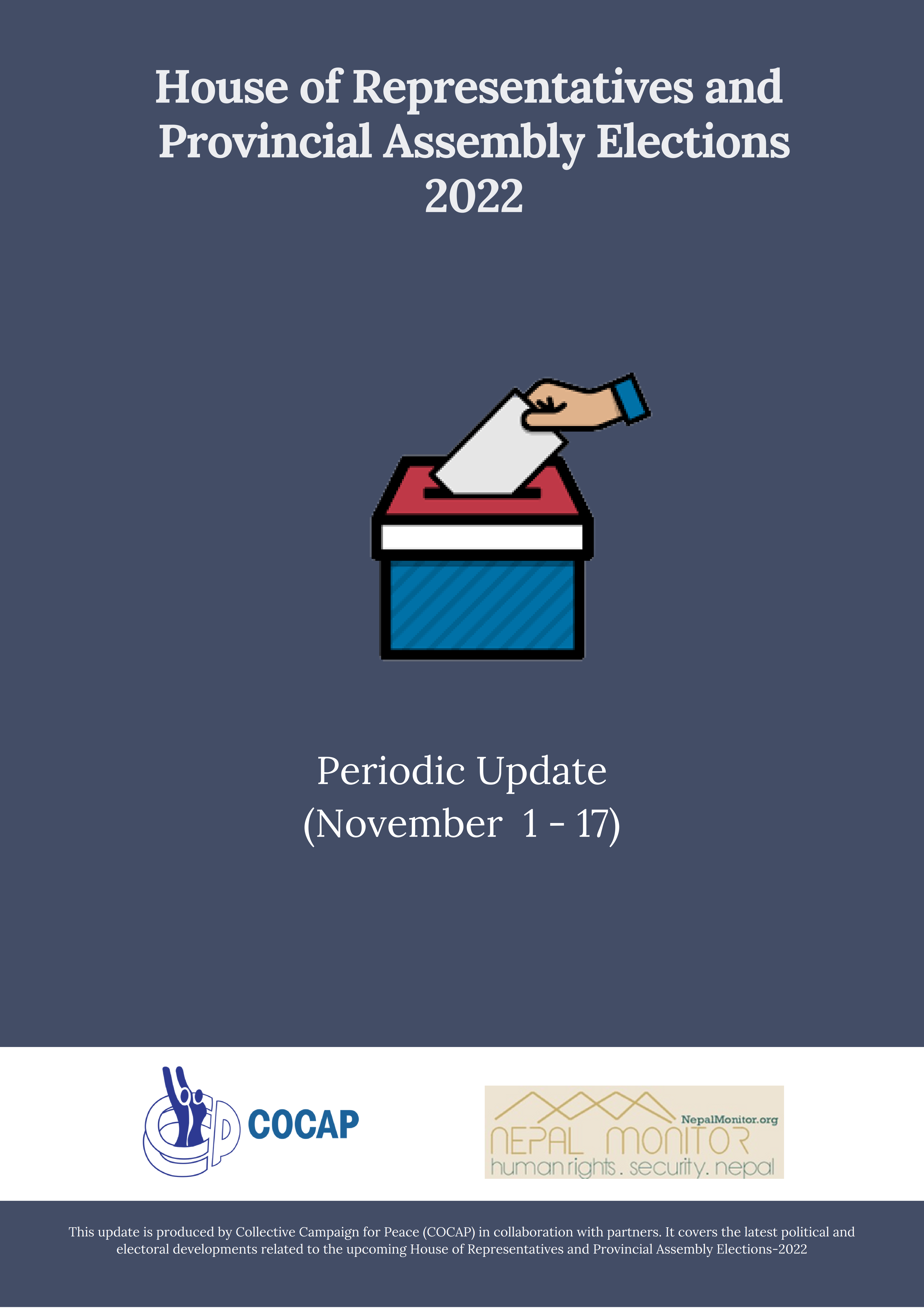 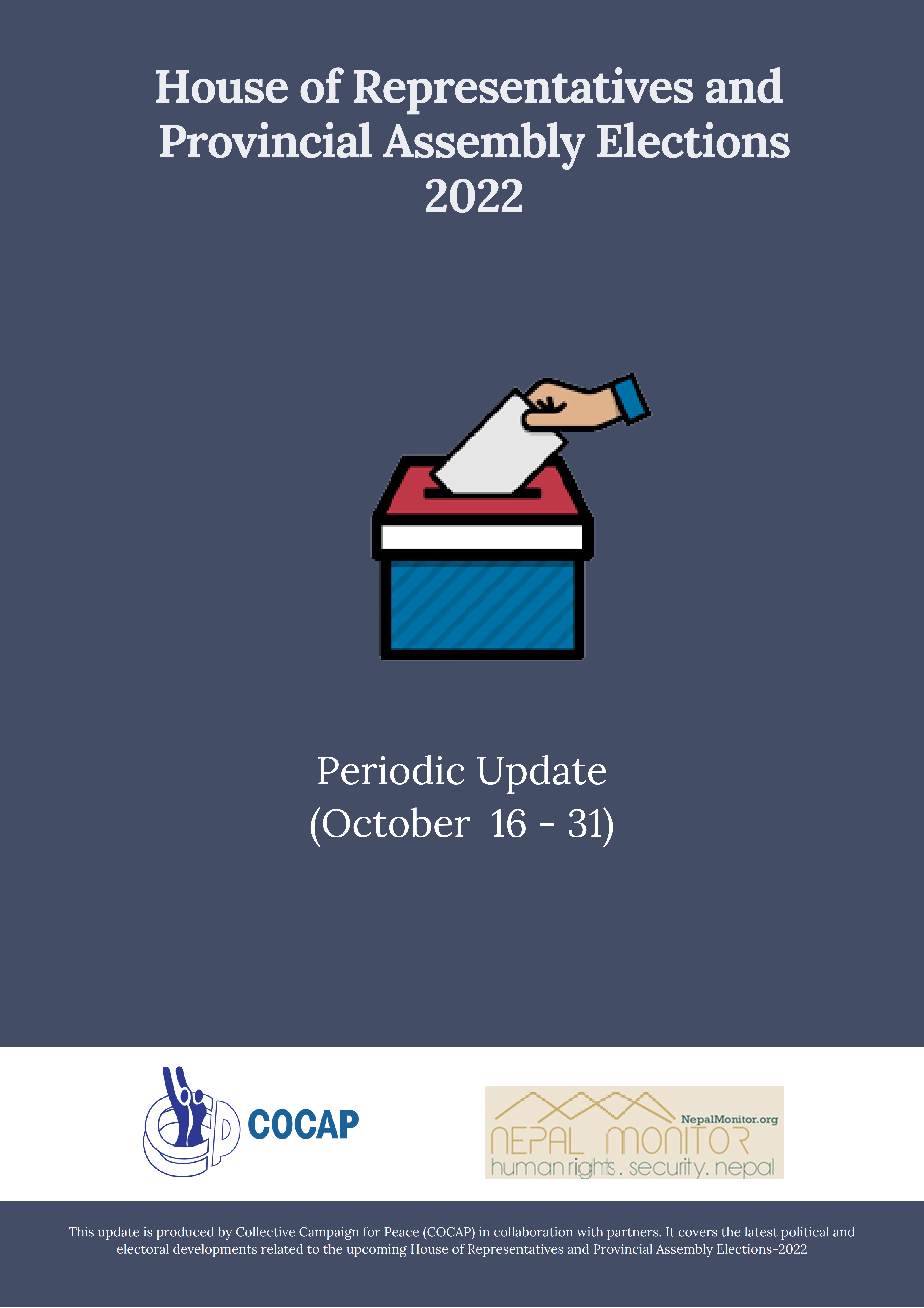 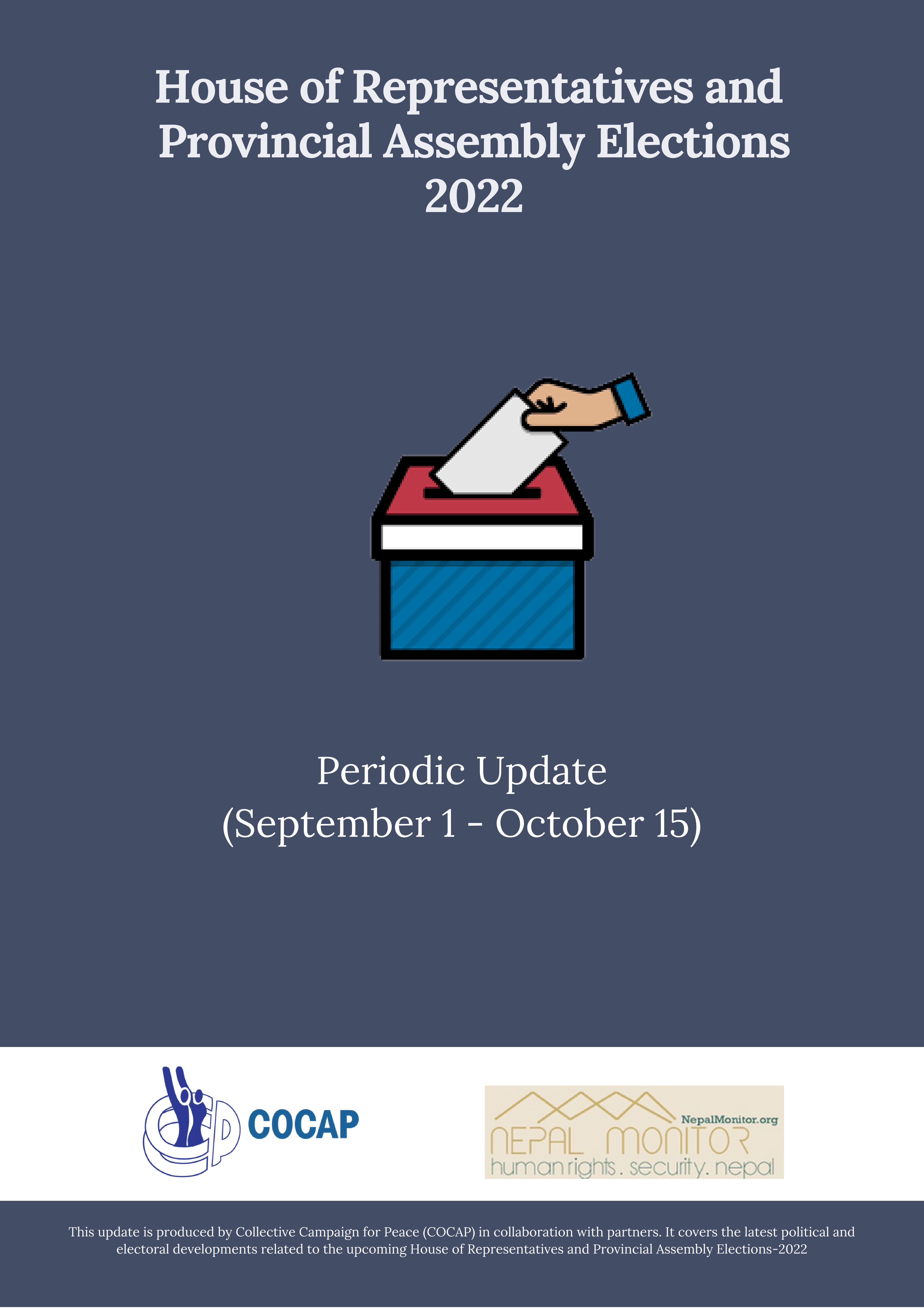 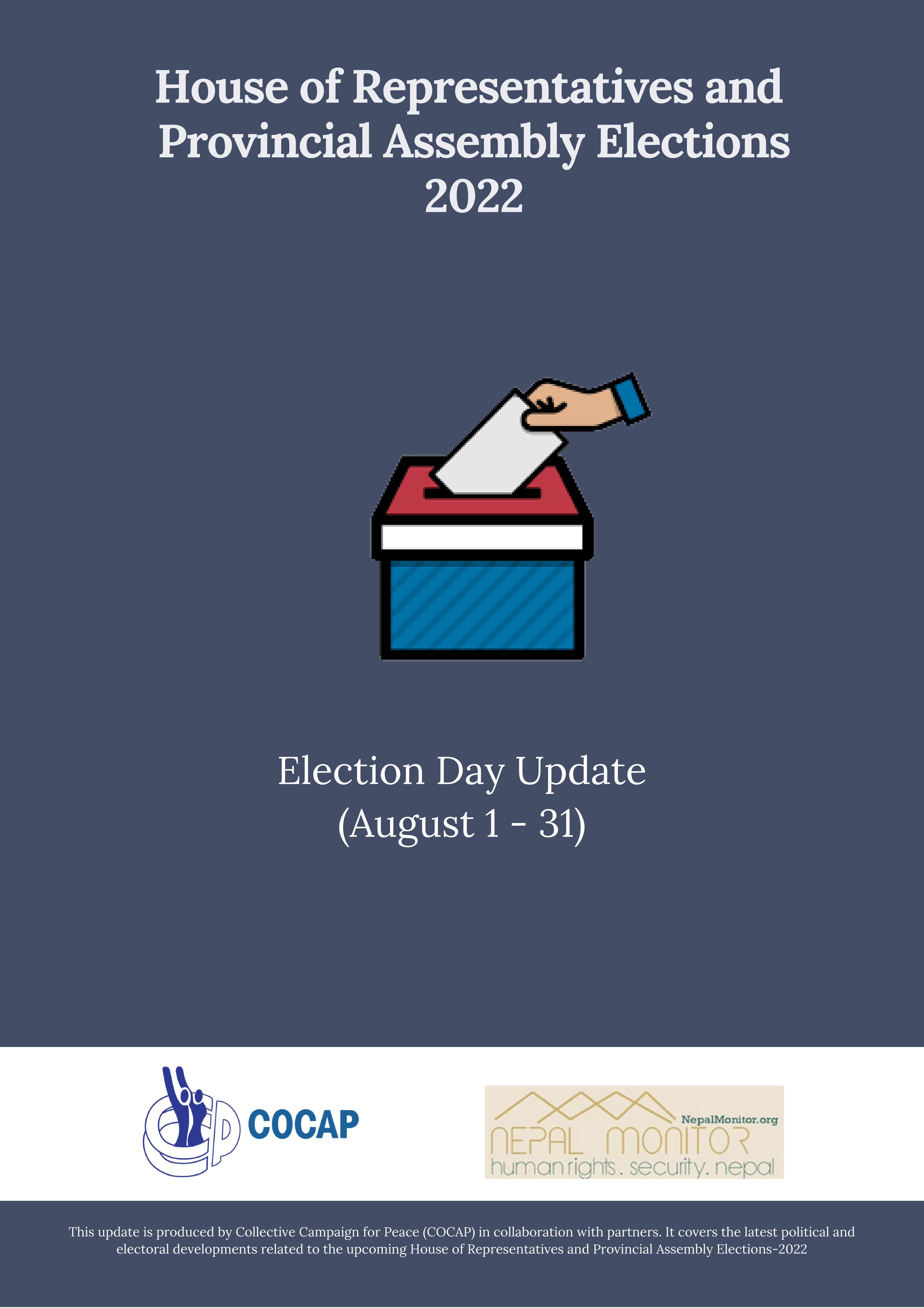