Suicides up in Kathmandu Valley after earthquake

Metropolitan Police on Sunday said Kathmandu valley witnessed higher number of suicides after earthquake compared to months. According to the DSP Bahadur Jung Malla of Crime Investigation Department, 67 people committed suicides in the months of Baisakh and Jestha, majority of them male. A total of 14 females took their own lives in those two months. "Depression and pain caused by the loss of kin and property could be among the leading causes for the higher suicide rates after quake," DSP Malla said. There is an immediate need to curb this growing trend of suicides, he said. According to the Metropolitan Police Commissioner Office, of the 67 suicides, seven involved people with mentally-imbalanced condition, five had serious illness, two had suffered heart breaks. Likewise, 22 suicides were linked to family disputes. Of those who committed suicides, 43 were literate, five had secondary level education, 8 were SLC pass outs, five had intermediate degree, two had bachelor's degree and one had master's degree. Majority of them were workers and from the indigenous communities. Of the 67 suicides, 24 came from indigenous communities, 13 Newar communities, 11 Chhetris, six Dalits, and three Brahmins, among others. Out of the total suicides, 48 had hanged themselves, 17 drank poison, and two jumped to death. The police also informed that the crime rates in the valley were lower during earthquake compared to other months.
About NepalMonitor
http://www.ratopati.com/2015/07/06/245606.html 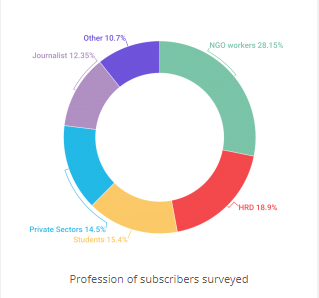 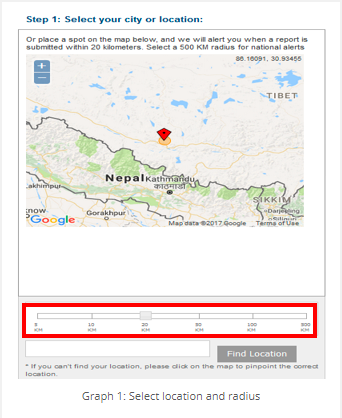 Hands-on guide on how to subscribe to NepalMonitor.org alerts

Hands-on guide on how to access and utilize NepalMonitor.org data 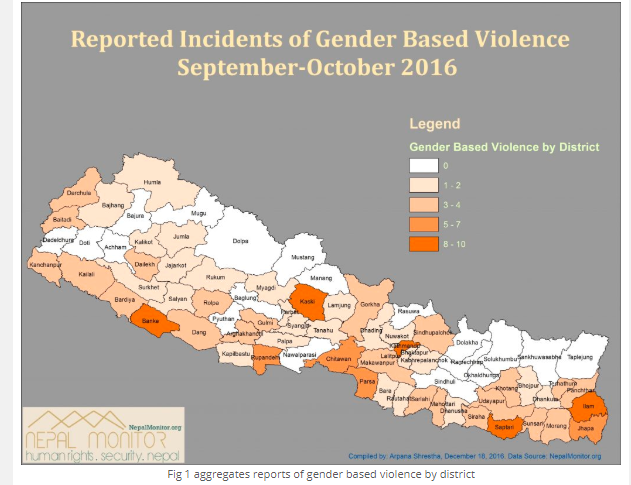 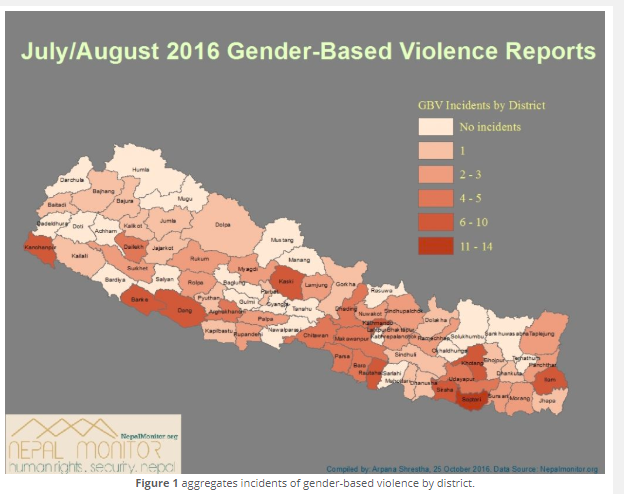 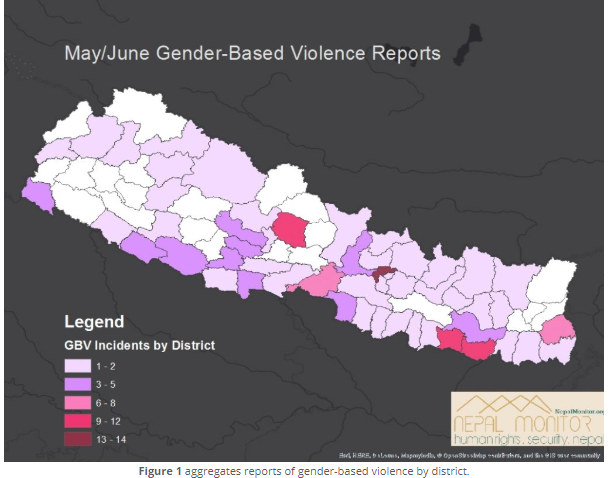